Sexually transmitted diseases (STDs) are surprisingly still prevalent today, even with all the advances in medical science. It is estimated by the World Health Organization that “more than 1 million sexually transmitted infections (STIs) are acquired every day worldwide” Chlamydia is one of the lesser-talked about STDs. It is hard to pronounce, and even more challenging to spell, but this nasty little bug should not be ignored.

Many people wonder what is chlamydia? According to the U.S. National Library of Medicine, the definition of Chlamydia is “a common sexually transmitted disease. It is caused by a bacteria called Chlamydia trachomatis.

Although people have had this disease for many centuries, it was not officially discovered until 1907, when Stanislaus von Prowazek was able to name the condition after studying an infected orangutan.

What does chlamydia look like? Initially, chlamydia is hard to even notice. Once exposed to the bacteria, it can take several days, weeks, or even months, for symptoms to develop in a person. Many people may be silent carriers, simply because there are not many symptoms. To keep the STD symptoms straight, let’s look at the various chlamydia symptoms as they appear in men and women.

If the affected male has symptoms, it can look like an infection of the urethra, the tube connecting the bladder with the outside world; this is also known as urethritis. The infection causes watery or mucus-like discharge and pain with urination. Some men have worsening infections called epididymitis, where the infection travels past the urethra and lands in the tube that carries sperm from the testicles. This can cause one-sided testicular pain, and even swelling.

For females, chlamydia infection symptoms are similar. The cervix becomes infected and causes the mucus-like chlamydia discharge. The cervix may bleed easily during intercourse, due to its fragility. There can also be pain and increased urination. Just like in men, the chlamydia symptoms in the female, can travel further up, causing pelvic inflammatory disease (PID) and infections in the fallopian tubes. These worsening infections can show as lower abdominal pain.

It may seem obvious, but some people wonder, “how do you get chlamydia?” It is caused by the bacteria Chlamydia trachomatis, and chlamydia transmission is through sex. It can occur in the pelvic and throat area, but it is most frequently present in the genital area. Chlamydia cannot be transmitted other ways, such as by kissing, drinking after another person, or shaking hands.

If there is untreated chlamydia, complications can occur. Some of the signs of worsening chlamydia in men and women include:

Does Chlamydia Affect Pregnancy or Birth?

Chlamydia can cause preterm labor in some women, which puts the baby in danger of being premature. As noted before, the bacteria can cause scarring in the fallopian tubes. This scarring can increase the difficulty in becoming pregnant, as the ovum does not travel to the uterus as it should. It also raises the risk of ectopic pregnancy, in which the fertilized egg implants outside the uterus. In some rare cases, women can become infertile due to the complications of chlamydia.

One often-forgotten chlamydia complication is transfer through childbirth; an infected mother can pass the disease on to a newborn baby, if not treated. While the baby will not have genital-related symptoms, there will be an increased risk for “eye infection, conjunctivitis, and trachoma in the baby and also a serious [chance for acquiring] pneumonia” Dr. Anyaya Mandal says.

How is Chlamydia Diagnosed?

The STD testing is quite simple for a chlamydia test. It can be done through a quick urine specimen or a swab. The physician will swab inside the vaginal or penile area and the rectum to see whether the bacteria is present.

Is Chlamydia a Reportable Disease?

According to the Centers for Disease Control, since 2010, chlamydia is reportable by healthcare professionals to either the CDC or the local health department. This does not mean that a patient’s privacy is being violated; it is merely a precaution to keep the disease from being spread to the general population and turning into an epidemic. A patient can expect a phone call from the health department to ensure that they are taking the right treatment and be reminded that any possible infected partners should be made aware of a potential STD.

How is Chlamydia Treated?

Many people wonder, “Can chlamydia be completely cured?” WebMD says, with the right treatment, chlamydia is curable 95% of the time. The difficulty for most people is that they do not know they have chlamydia until the symptoms have developed into further complications. This can make the questions of how to treat and how to cure chlamydia much more challenging to answer. For those who have been infected, chlamydia treatment usually involves one or more of the following methods:

Chlamydia is a sexually transmitted disease and very dangerous to your future health. If you feel that an STD is a possibility for you, get help today.

If you think you may have chlamydia, or have had intimacy with someone who does, you should speak with a doctor. Alpha Medical’s unique telehealth services provide you with the opportunity to speak with a doctor instantly and have prescriptions shipped directly to you, all from the comfort of your home. Sign up for a membership to start treatment for your symptoms today! 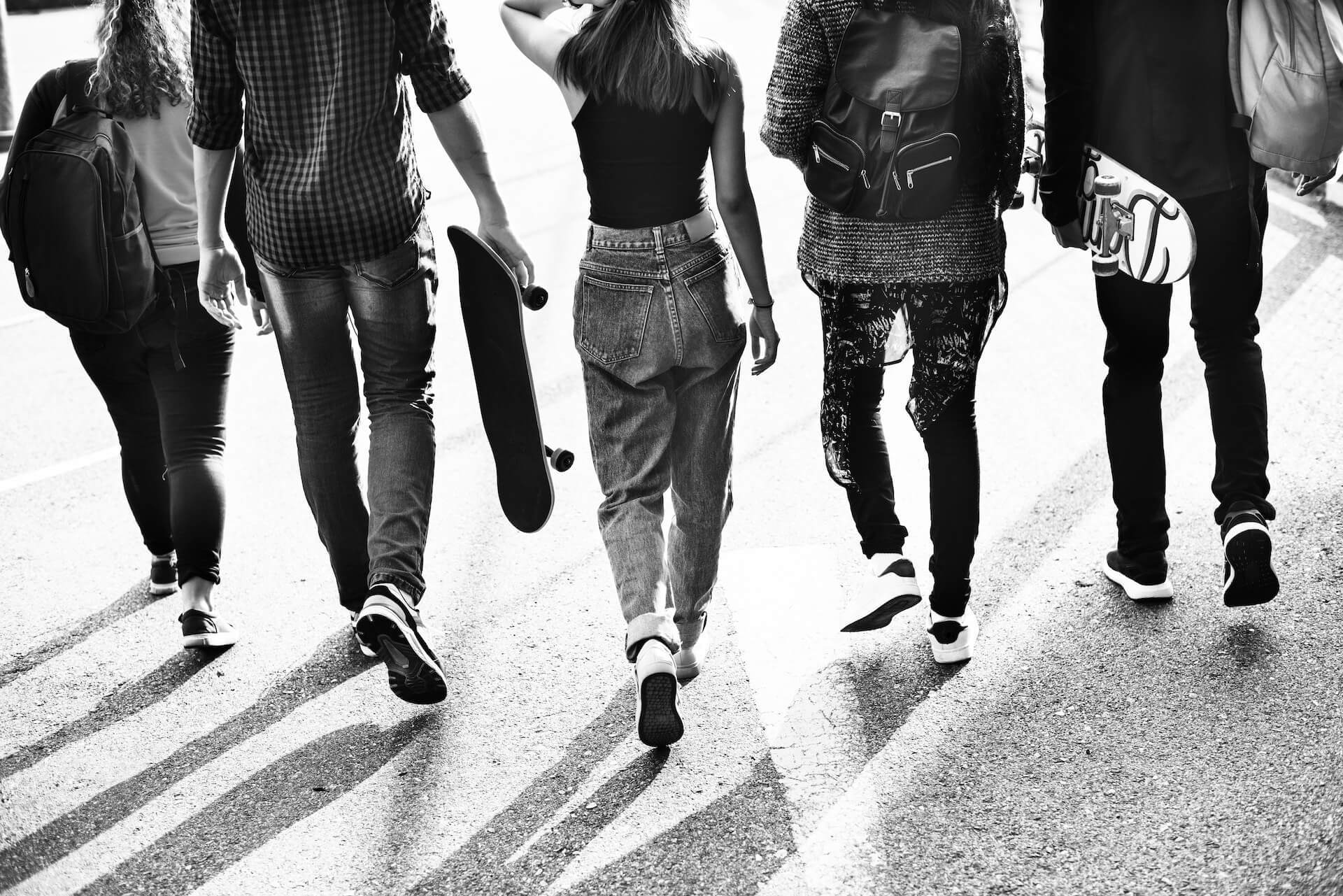 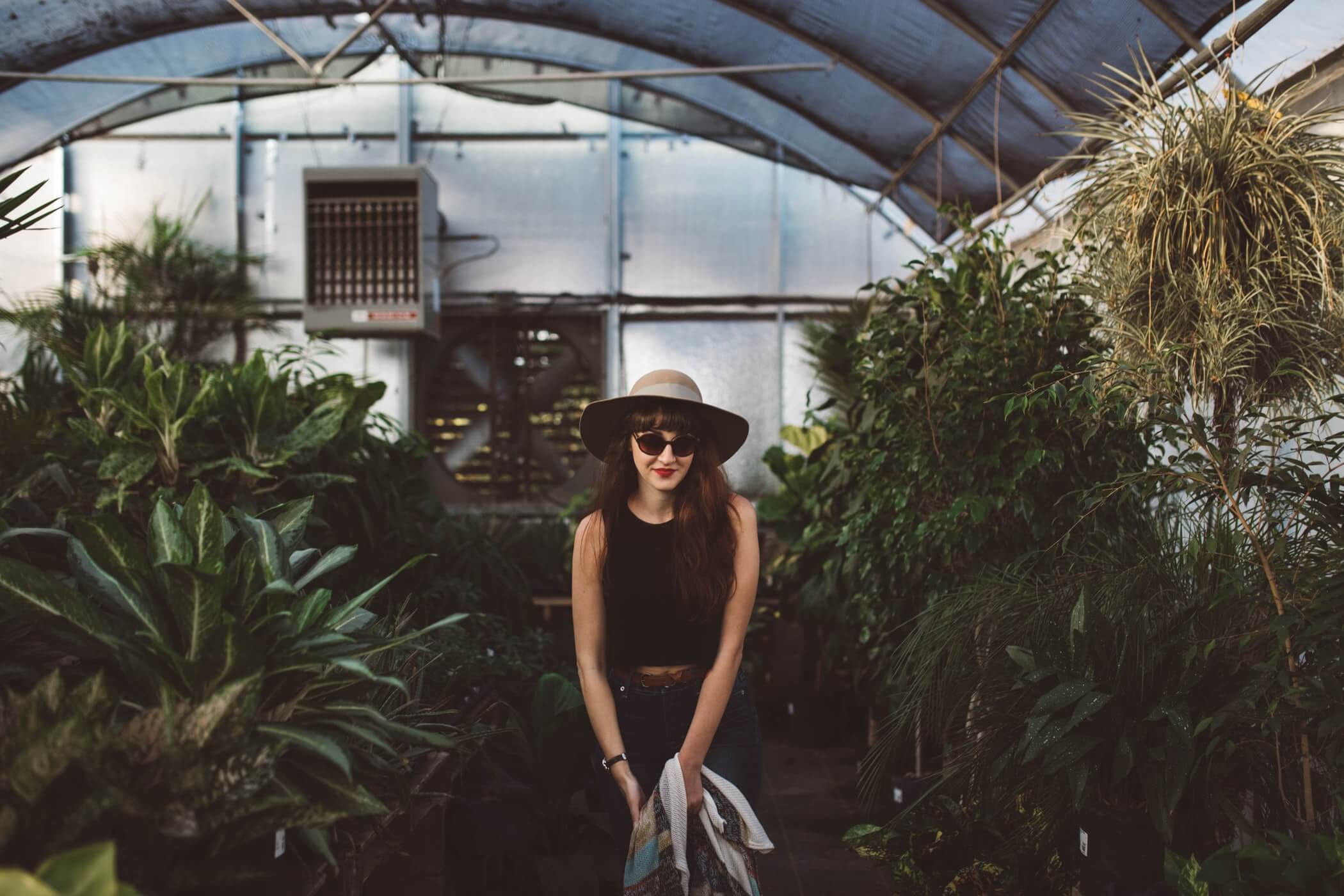 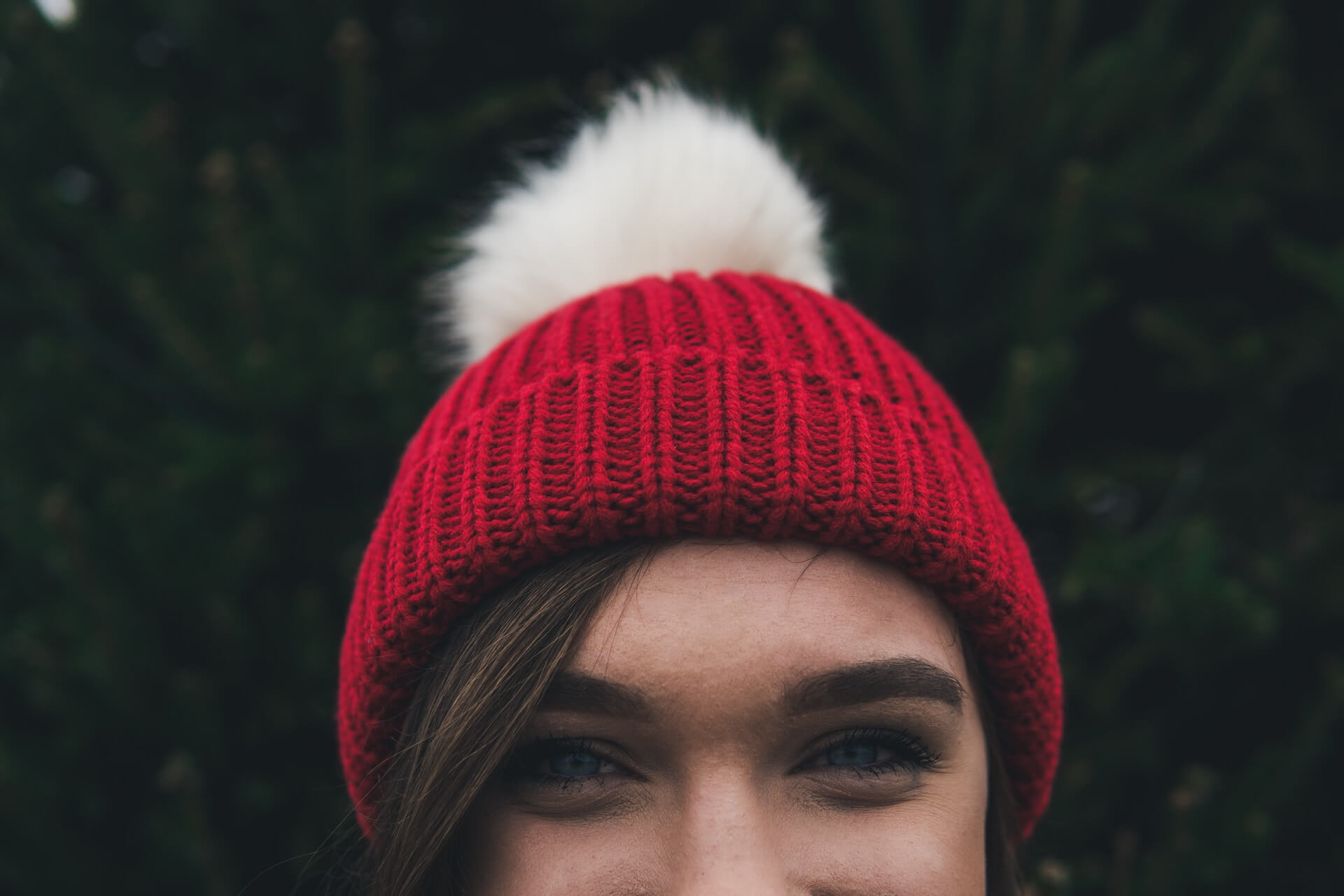